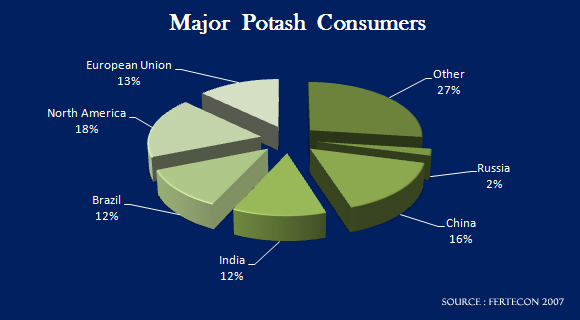 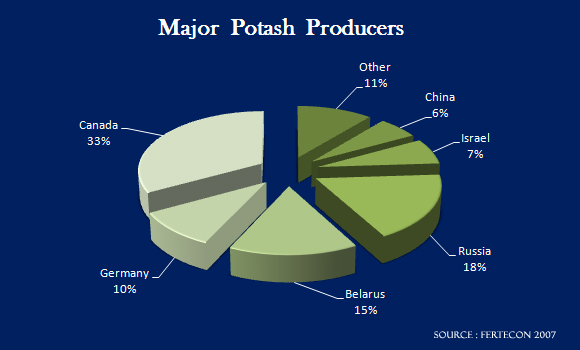 Potash production is limited to only 12 countries around the world. The vast majority of global production comes from 3 producing nations: Canada, Russia and Belarus. Canada is the world’s largest producer with the province of Saskatchewan hosting the country’s epicenter of global potash production. Encompassing three of the world’s leading producers—Mosaic Co., Potash Corp., and Agrium, Saskatchewan offers the resources, infrastructure, government policies and labor force needed to flourish in the industry.

Production costs typically depend on the grade of the deposit, ore depth, consistency, thickness, continuity and the amount of insoluble material contained in the ore body. Mining costs increase as the potash beds become twisted or folded.

Potash is used as a major agricultural component in 150 countries. The largest importers of potash are the heavily populated countries of China, India and Brazil. Asian nations produce only 3.1 million tons while consuming 23.1 million tons. The state of potash producing infrastructure is in decline as about 85% of the world’s facilities are more than 25 years old. 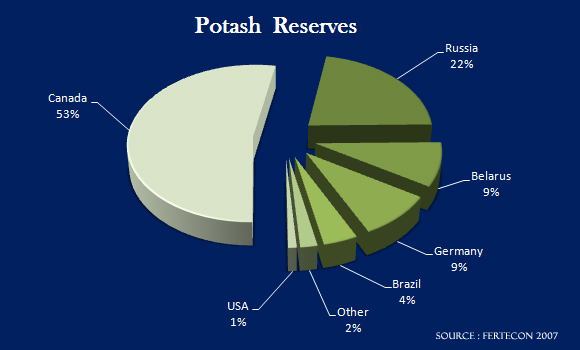 The current potash market is estimated at 50 million tons annually and is projected to grow at a rate of 3-4%. The United States remains one of the largest net consumers producing only 1,200,000 tons/year while consuming 5,200,000 tons/year.

The CEO of the world’s largest producer (Potash Corp.) claims potash prices are fairly insignificant when compared to potential returns for farmers. A potash price increase of $100-per-ton would only add $.03 to the cost of producing a bushel of corn. Furthermore, $1 spent on fertilizer can return $3 in crop returns from increased yields.

The potash market has experienced rapid growth in the last decade primarily due to an increased demand for food, fiber and feed. This trend directly correlates to its basic fundamentals: increasing global population, increasing incomes in emerging markets, improving diets, and decreasing arable land.

The world’s population has been steadily increasing since the second half of the 20th century.This number is expected to reach 9 billion people by 2050.

A rising population consumes more food. In order to meet the increase in demand, farmers need to increase the quantity and quality of their crop yields. Improving the quality of their fertilizers is the most efficient and realistic way to do this. 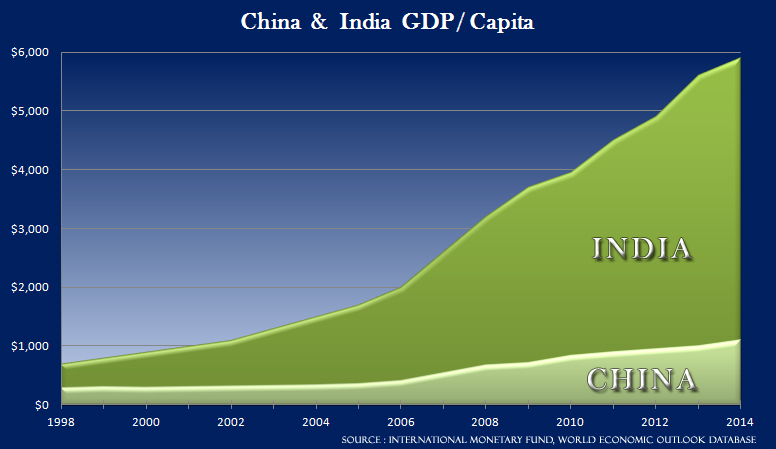 The world economy has been expanding at an average of 5% per year. However, the economies of the developing nations, especially of large countries such as India and China, have been growing at a rate of 9% - 10% annually. An expanding economy means rising wealth levels in these countries. 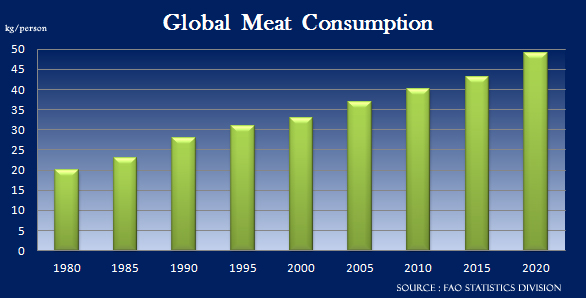 The feed for animals becomes an important factor in replenishing meat supply. Maximizing yield crops serves as a key ingredient in improving the quantity and quality of feed for livestock.

In recent years, crops such as corn and sugar cane have found new applications, in the production of biofuels. High oil prices and increasing concerns about carbon emissions have driven the subsequent use of ethanol and biodiesel as alternative energy sources. These biofuels are produced from crops such as sugar cane, corn, oil palm, soybeans etc. To increase the yield of these crops from the ever decreasing amount of agricultural lands requires more use of fertilizers. Also this new demand for crops puts an upward pressure on crop prices. This directly increases the demand for potash. 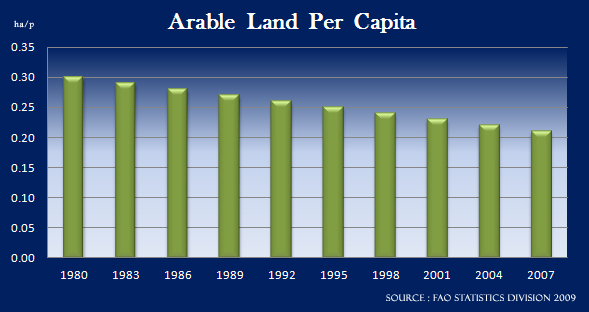 The soaring global populati on exerts another pressure point on the availability to arable, fertile land. As cities and suburbs continue to sprawl, less arable [fertile] land becomes available for agriculture.

The increasing demand for meat in emerging markets is causing farmers to convert agricultural crops into pastures for livestock, further diminishing arable land.

Consequently the remaining farm land needs to be more productive and deliver higher, more efficient yields. There is only one way this can be accomplished: with fertilizer. Potash is a crucial element in fertilizer and has no commercial substitute.